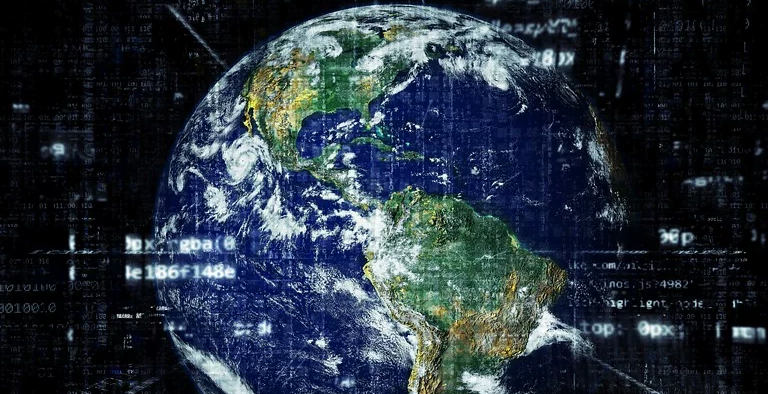 Article Summary show
Are Free VPNs Secure?
How Free VPNs Can Compromise Your Data
The Log and Sell Your Traffic
They Expose You to Ads
They Expose You to Malware
They Sell Your Bandwidth
Other Reasons Why You Shouldn’t Use a Free VPN
They’re Very Slow
They Have Bandwidth Caps
They Have Buggy Apps
They Don’t Have Good Customer Support.
They Don’t Reliably Unblock Streaming Sites.
How to Find a Paid VPN That’s Very Secure
The Bottom Line 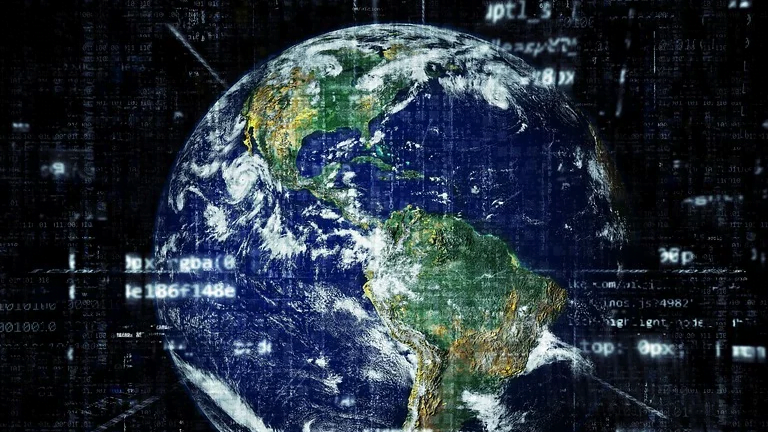 But wouldn’t it be cool if you could do all of that for free?

That’s where free VPNs come into play. As VPNs become more and more popular, people are starting to use them more often. But they’re mostly looking for free VPNs (for obvious reasons).

Well, we definitely understand why free VPNs are so popular. But here’s the million dollar question – are they safe to use?

How Free VPNs Can Compromise Your Data

Here are the main reasons why free VPNs aren’t safe to use:

Many free VPNs have vague Privacy Policies that don’t straight up say, “yes, we log and sell your data to make money.” Most of them use complicated lawyer talk to hide their true intentions.

Here’s what happens, basically – the free VPN you use will keep usage logs. Those logs contain your online browsing. They then sell this information to advertisers for a pretty big profit.

It’s shady, sure, but as long as you agree to the TOS, there’s nothing you can do.

They Expose You to Ads

Surely you didn’t expect that a free VPN can be completely “free.” The provider still has expenses – renting servers, server maintenance, legal fees, taxes, staff salaries, and more. And since they don’t charge for their services, they need to make money somehow.

They Expose You to Malware

This is especially true for random free VPNs you find on Google Play. They ask you to enable tons of permissions that compromise your privacy – like giving the VPN access to your contacts, photos, or messages.

Besides that, the free VPN might also install malicious software on your device. Or they might directly infect your device with adware, spyware, or even ransomware.

They Sell Your Bandwidth

Some free VPNs use a peer-to-peer model. They say that the business model makes it possible for them to offer a completely free service.

Sounds nice, but what’s going on behind the scenes?

In 2015, a popular free P2P VPN called Hola was caught logging and selling user bandwidth to whoever wanted to pay for a botnet! Who did they sell it to?

Other Reasons Why You Shouldn’t Use a Free VPN

Besides not being secure, here’s why else using a free VPN isn’t a good idea:

Free VPN usually don’t use fast servers because they can’t afford them. Also, their server networks are either too small or too overcrowded. Whatever the case, you’ll have slow speeds.

We ran multiple tests to confirm this. With most paid VPNs, our speeds only dip by around 20-30%. But when we use free VPNs, we experience 50-60% slowdowns.

They Have Bandwidth Caps

Free VPNs can’t afford unlimited bandwidth like most paid VPNs. So, they impose data caps. Our research shows that the average data cap is between 500 MB and 2 GB per month. That’s not enough if you want to use a VPN to stream content or download torrents.

To put this into perspective, Netflix eats up around 3 GB per hour when watching HD videos. Basically, you’d barely get to watch a few episodes of your favorite series before your bandwidth limit would be up for the month.

They Have Buggy Apps

With free VPNs, it’s pretty normal to use apps that crash a lot, have features that don’t work, or have bugs that make the app unusable.

The providers don’t have the resources to invest in a good dev and QA team. Maybe it doesn’t seem like a huge problem, but a buggy VPN app could compromise your data through:

They Don’t Have Good Customer Support.

Maybe you’re experiencing an issue that stops you from using the VPN app. Your first instinct is to contact customer support.

Unfortunately, in this case, this might not work. Free VPNs don’t offer 24/7 live chat as paid VPNs do. And even the email support they offer isn’t good. They generally take 72 hours or more to reply, and the answers aren’t beneficial.

Most of you use VPNs to watch shows and movies on sites like Netflix. The bad news is you won’t be able to do that with a free VPN.

How to Find a Paid VPN That’s Very Secure

Just because a VPN has a paid plan doesn’t mean it’s 100% safe to use. It could still leak your data and have a kill switch that doesn’t function well (so your traffic will be leaked).

With hundreds of VPNs on the market, it’s near impossible to find the right one for you. But you can narrow down your search. Check out this page for a list of secure VPNs. It’s written by an expat who works with ProPrivacy, one of the biggest VPN review sites on the Internet. It’s chock-full of helpful information, and it even has affiliate links that help you save money when signing up for a VPN.

Free VPNs aren’t secure at all. It’s better to be safe than sorry and stick with a paid VPN. Most top VPNs have risk-free refunds and cheap long-term plans.

We’d like to hear your opinion too, though. So how do you feel about free VPNs? Would you please let us know in the comments?