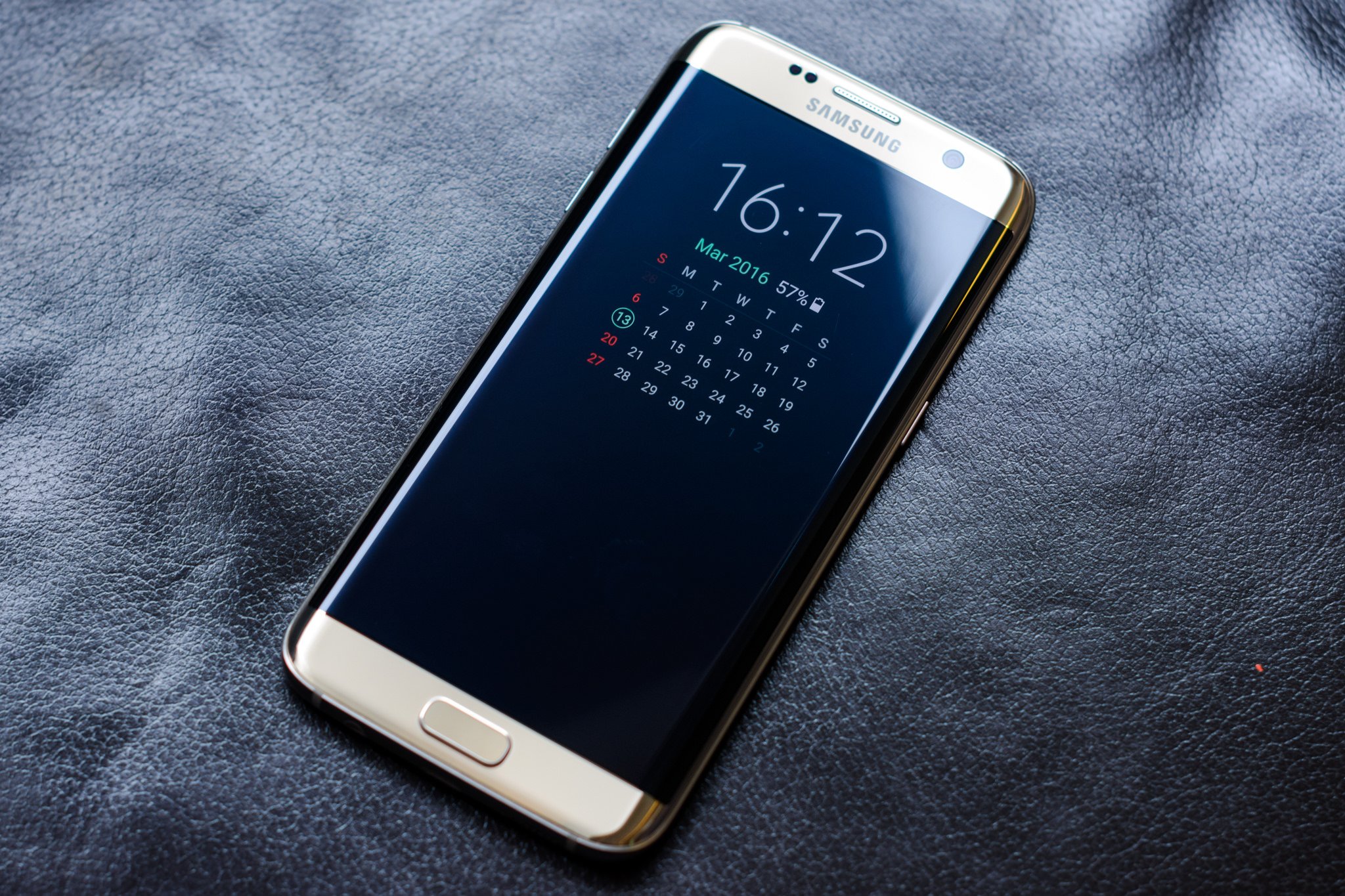 In case you aren’t familiar, Gear is the name of the series for Samsung’s smartwatches. Gear Live is the fourth member of the Gear series, and it raises the benchmark of quality and ergonomics set by the Samsung Gear 2.LG G Watch is LG’s first attempt at making a smartwatch, so we are not expecting it to ace the Gear Live, but we are not expecting a poor performance either.

Note: You can check if your phone/tablet is compatible with Android Wear by visiting g.co/WearCheck in your Android browser.

display the Samsung Gear Live graces, a 1.63-inch Super AMOLED display having a resolution of 320×320 pixels. The pixel density turns out to be 280 ppm approximately, and given the distance from which you will see this display, it will look very sharp. The LG G Watch packs a slightly bigger, but not better, 1.65-inch IPS LCD. The PPI count is 240. It won’t be as sharp as the Gear Live’s display, but it won’t pixelate either. AMOLED displays produce saturated color, and personally, I don’t like them, but hey, are we going to watch a movie on this tiny display? The G Watch with its IPS LCD will produce natural-looking colors, but it’s a matter of personal taste. What do you want? Vibrant colors or natural colors?

BatterySamsung Gear Live is equipped with a 300 mAh battery, while the LG G Watch gets its power from a 400 mAh battery. Gear Live has more pixels to feed, but the presence of an AMOLED display makes up for this by turning off the pixels for displaying black color. The stock watch face on the Android Wear is black, so theoretically, Gear Live would beat LG G Watch in terms of idle time if it also had that same 400 mAh battery. The results of testing done by folks at arstechnica indicate that the G Watch has better battery backup. The results are based on real-life usage and conclude that both these watches can easily last for a day on a single recharge.

Ease of UseThe Gear Live has a curved back, and the LG G Watch has a flat back. So, unless you have a lot of fat around your wrist, you will feel that the Gear Live is much more comfortable for prolonged use than the G Watch.
Sunlight LegibilityNeither of these watches has a sunlight-friendly display. You’ll have to crank the brightness up to the maximum level if you want to discern any text on display. Surprisingly, these watches also don’t have an auto-brightness mode. So, you will have to go to settings to change the brightness level every time you are going out or risk draining the battery quickly.

Weight and DimensionsSamsung Gear Live and LG G Watch tip the weighing scale at 59g and 63g, respectively. They are also not super-slim like the latest flagship smartphones. Samsung Gear Live is slimmer than the LG G Watch by 1.05 mm and possesses 8.9 mm of thickness. ChipsetExcept telling that it runs on a 1.2 GHz processor, Samsung and LG have not spilled any beans about the chipset of their latest smartwatches. However, the geeks at arstechnica were able to confirm that these smartwatches run on Snapdragon 400 chipset―the same chip that powers the Moto G.

MemoryLG G Watch and Samsung Gear Live both have 512 MB of RAM and 4 GB internal storage. Given that you’ll mostly be using your smartwatch to receive notifications and directions, 512 MB of RAM seems more than enough. You also won’t be installing too many apps on your smartwatch, so 4 GB also sounds adequate.
these smartwatches run on Android Wear OS and do not support any kind of skin/theme. However, manufacturers are allowed to put in their own watch faces to differentiate their smartwatch from the other brands. Both Gear Live and G Watch come with pre-installed watch faces from Samsung and LG, respectively.
Sensors and ProtectionThe G Watch and Gear Live come with the usual sensors like accelerometer, proximity sensor, and gyroscope. The Gear Live also sports a heart rate monitor to please the fitness freaks. These watches are also IP67 certified for dust proofing and water resistance, allowing you to wash your hands, do gardening, and other daily chores without any worries.

Price TagThe Gear Live has an asking price of USD 199, and the G Watch can be yours for just USD 229. Both watches can be bought directly from the Google Play Store.
Image Gallery
Image Credit: lgnewsroom.com

The Samsung Gear LiveSide view of the Gear LiveThe heart rate monitor at the back
Image Credit: samsungmobilepress.com
It is not very easy to select anyone who watches out of these two as they don’t differ much in terms of hardware specifications. It is a matter of selecting a brand. Personal taste will also play a major role because some like saturated colors and trust Samsung, and some don’t.

Previous Article
Apple Watch Vs. Moto 360 Vs. Samsung Galaxy Gear S: Which Smartwatch to Buy?
Next Article
Solutions to Common Problems with the Samsung Galaxy Note 3