How To Choose the Best PC for Gaming

How To Choose the Best PC for Gaming

With thousands of options online, it can be a bit overwhelming when searching for the right PC, but there are also a few factors you need to consider. One of them is your budget which is probably the most important one even if there are low-budget PCs that can handle most of the games compared to laptops, where you need to invest a couple of thousand.

It’s also crucial to understand that you will probably use it for other things. You might be browsing the internet most of the time and checking online casino reviews, or you might do a bit of design, but in most cases, a gaming PC can handle any task.

Besides having a budget in mind, there are many brands for your hardware equipment that you should research because some of them are much more expensive than others. GPU is the most expensive part, but it will also be the main thing in your PC setup. 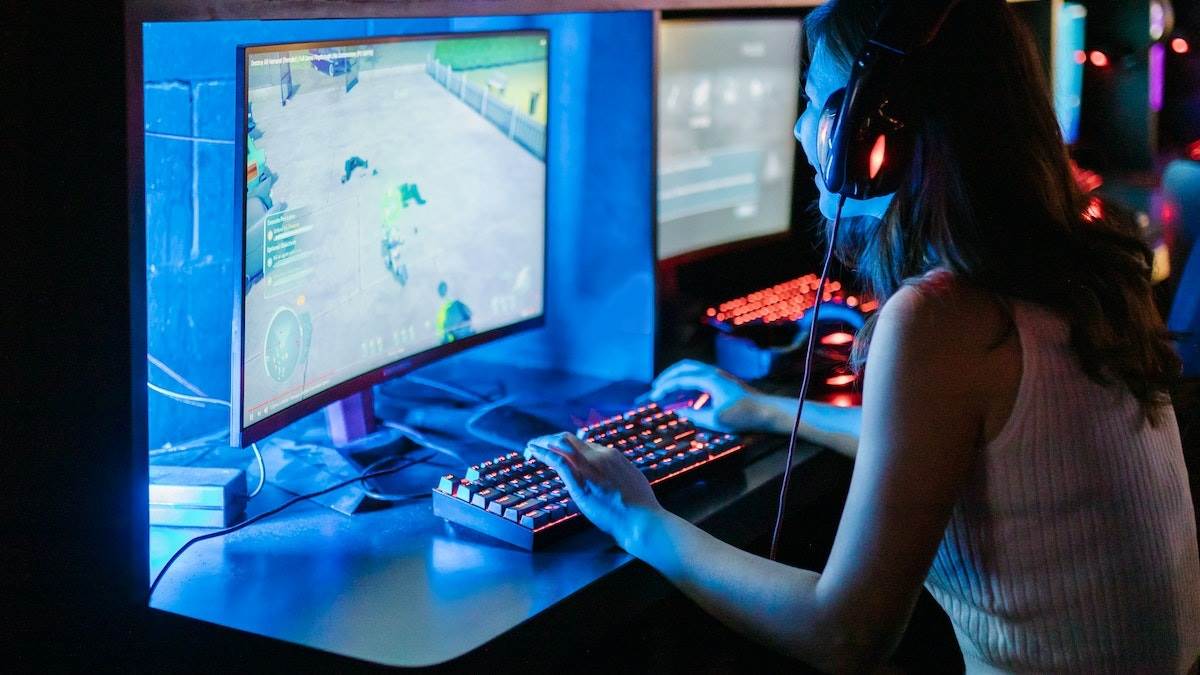 Most stores or PC manufacturers implement one piece of hardware that is a bit worse than the rest of the components. You would want to buy parts instead of one directly from the store to get more power for the same money. This way, you will always lack something if you want high performance.

Everything will run perfectly on the ASUS ROG Strix, but the price is over $4000. On the other hand, this difference is much lower if you have a few thousand to invest. You might even be able to build something better for that kind of money but always have a professional help you.

The most important thing about PC components is choosing the right brands because it’s common for people to buy something online just because of the numbers. You won’t be able to pay for a good graphics card for less than $500. You will probably regret the ones you see on the internet that are around $300 with great performance because they tend to stop working sooner.

Most of the hardware you buy comes from china, but the quality is still relevant based on the brand. Some top brands include Lenovo, ASUS, Apple, Dell, Razer, Acer, and Microsoft. There are a few more, but these are top-notch if you find the right price.

What Games Will You Play?

When you are talking to your go-to person for building a PC, let them know what you want to play because you might be able to save a lot of money. For example, League of Legends players doesn’t need a strong PC, considering how undemanding the game is. Plenty of games won’t need a Titan Z that costs $3000, but you should also think about the games that didn’t come out yet.

New games are coming to the point where the graphics look so realistic, but they also require a lot of processing power. Everything about the PC needs to be strong, even the power supply. Call of Duty is one of the games that will require a PC that costs, on average, over $2000 because of how demanding it is.

If you buy used hardware, you can reduce the price range between a low-budget and a high-budget PC. If you purchase everything on websites that offer used equipment, you can build an excellent PC for $1000 without other gadgets. This would be a great option if the GPU weren’t used for mining because the rigs are turned on 24/7, and there’s no rest period.

On the other hand, if you want to buy hardware directly from the store, the difference between buying a built PC and the one you make yourself won’t be too big. Sometimes you won’t even notice it, but the price for a PC that can handle any game in 2023 will be around $2500.